When you talk about a network and sending data from one location to another, the OSI model usually comes up. This Open Systems Interconnection model shows what steps need to be taken when setting up and running a network. With seven layers, it shows which protocols are used and standardizes the entire network process. In this edition of NDIX Explains, we take a closer look at all seven layers and the variations of this model! 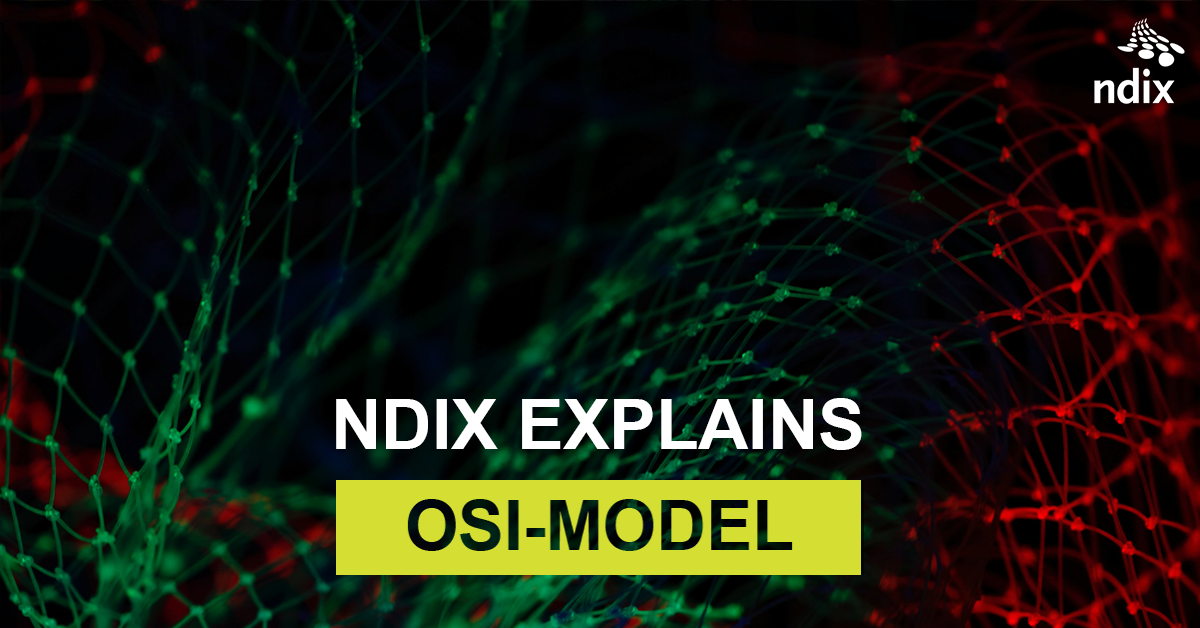 The OSI model traditionally consists of seven layers. In a visualization of the model, the layers start at the bottom. For the top layers to function, the layers below must work properly. Thus, layer upon layer is added with the end result being a well-functioning network. At the bottom of the model is the first layer, also called the physical layer. Regardless of what you want to do within a network, the physical cables, hubs and repeaters must be installed. Also, this is the layer where the binary information that is coming in is translated into a signal and vice versa.

NDIX operates within the second layer. This layer is called the data link layer. This is where the different hardware within a network is allowed to communicate with each other by sending data/frames. This is often done through a unique MAC or hardware address that each network card has. At the data layer, Ethernet is used.

The layer above this is called the network layer and it is the third layer. At this point, the user has a cable and the hardware can communicate with each other. However, the data still needs to be sent between networks. This is done at the network layer, where routers also come into the picture, as does the ubiquitous Internet Protocol (IP). The first three layers, the physical layer, data link layer and network layer, are collectively called the media layers. NDIX has the most to do with these three layers, and together these layers form the foundation for a successful network.

The last four layers are collectively called the host layers. The fourth layer is the transport layer. The transport layer ensures that the transmission between two points is done properly. It determines how fast data is transported, whether the data is correct and that the timing of the data is right. In this way, the layers after the transport layer no longer need to pay attention to this. The transport layer includes the Transmission Control Protocol (TCP) and User Datagram Protocol (UDP). TCP ensures that data is transported in a correct and secure manner. To do this, a session is started between the two points between which data must be transported. This session is not established with UDP, where the focus is more on sending data with less regard to where the data ends. This makes UDP faster, but also less accurate than TCP.
There is also the session layer. This fifth layer creates sessions between network programs. This way, two programs can communicate with each other. In addition to that, sessions can be maintained and broken within this layer, which means that efficient communication is ensured.
The presentation layer is also called the sixth layer. This is where the encryption and compression of data traffic is controlled. This encryption is important, for example, when a user wants to order something on a web shop and thus requires secure transmission of sensitive data. The sixth layer also exists to translate between operating systems and applications. This way an application looks understandable for the user, but in the background it is ensured that the systems process the incoming data properly.
The seventh and final layer is the application layer. These are the services that a user can use on a device. In web browsers, one of these protocols is for example HTTP, where communication takes place between the web client and the web server. HTTP is used on both the worldwide web (better known as WWW) and on local networks or intranets. When you use Word, send a mail or are making a video call, you are also operating at the application layer.

There are some alternative versions of the OSI model. For example, layers can be merged or sublayers can be created. One such variant of the OSI model is the TCP/IP model. Whereas the OSI model has seven layers, the TCP/IP model only has four. The physical and data link layers are merged into the network interface layer. The third layer remains the network layer or is called the Internet layer, as does the fourth layer which is known as the transport layer. However, the fifth, sixth and seventh layers are merged into one layer, which is the application layer.
It is also possible to divide the data link layer into two sub-layers: LLC and MAC. The LLC sublayer sits between the data link layer and the network layer and stands for Logical Link Control. The information given in earlier layers is helped by the LLC in terms of adding some extra information to make the transport better. The data from the network protocol is also added. Next, the data is sent towards the network layer. The MAC sub-layer is located between the physical layer and the data link layer. This is where a MAC address is added, which helps with source and destination identification. MAC stands for Media Access Control and the MAC address is ingrained with the hardware.

Send us a mail! 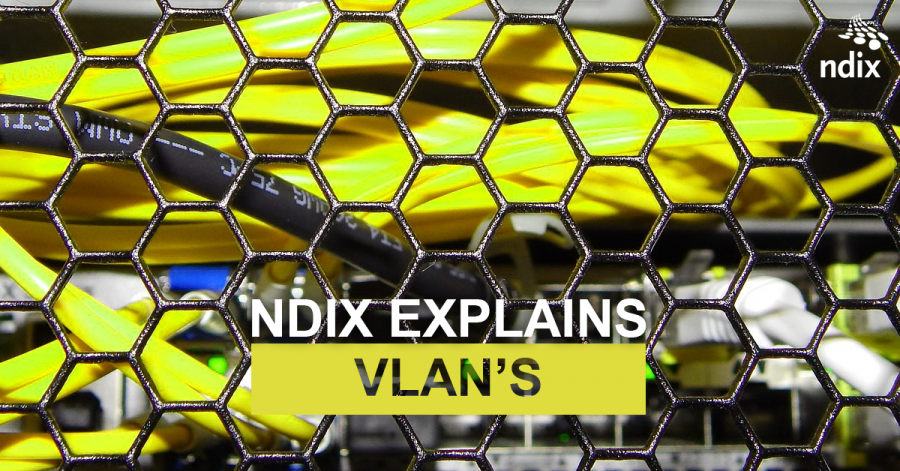 When you talk about a network and sending data from one location to another, the OSI model usually comes up. This Open Systems Interconnection model...